Still the leading domestic terminal sire breed throughout the UK and Ireland, the Suffolk is one of our oldest, domestic British breeds and has been in existence since the late 1700’s with the Suffolk Sheep Society formed in 1886. The Suffolk remains No 1 for growth rate as proven by numerous independent scientific studies. This ability to grow means that Suffolk lambs are ready for market earlier resulting in reduced input costs, or also be taken to heavier carcase weights, if required.

The Suffolk evolved from the mating of Norfolk Horn ewes with Southdown rams in the Bury St Edmunds area, these sheep were known as Southdown Norfolks, or locally, as “Black faces.”

The first recording is in 1797 when in his “General view of agriculture in the county of Suffolk” Arthur Young stated: “These ought to be called the Suffolk breed, the mutton has superior texture, flavour, quantity and colour of gravy.”
The first classes to exhibit Suffolk Sheep were at the Suffolk Show in 1859. The first flock book was published in 1887 following the formation of the Suffolk Sheep Society in 1886. This contained 46 flocks ranging in size from 50 to 1,100 ewes and averaging 314 ewes. All 46 flocks were in East Anglia and 34 were in Suffolk itself. The oldest was that of E.P. & H. Frost of West Wratting, established in 1810.

Suffolks developed around the rotational system of farming in East Anglia, grazing on grass or clover in the summer. After weaning the ewes could be put on salt marshes or stubbles. Swedes, turnips or mangels were grazed in the winter in a very labour intensive system with a fresh area fenced off each day. Lambing was in February or March, outdoors in the fields with a hurdle shelter or in open yards surrounded by hurdles and straw.

The breed expanded rapidly, with the first flock in Ireland established in 1891, in 1895 in Scotland and 1901 in Wales. From the earliest days sheep were exported around the world, to Austria, France, Germany, Switzerland, Russia, North and South America and the colonies.

Originally renowned as a producer of mutton, the breed has developed over the years to match consumer demands. Suffolks are now found throughout the world’s sheep producing countries. They are the flag-ship breed in the British Isles and recognised as the leading terminal sire on a variety of ewes to produce top quality prime lamb.

Because the breed has high milk output, hard hooves and wide pelvic dimensions for easy lambing, introducing Suffolk genetics to a commercial ewe flock is an excellent counter to the all too prevalent problems experienced with other breeds with soft and (or) slow growing lambs, or ewes that have unacceptable levels of udder and feet problems. 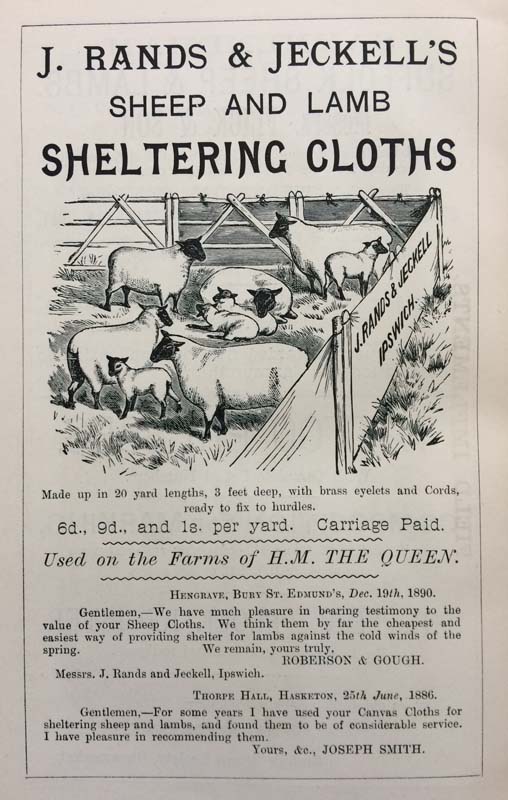 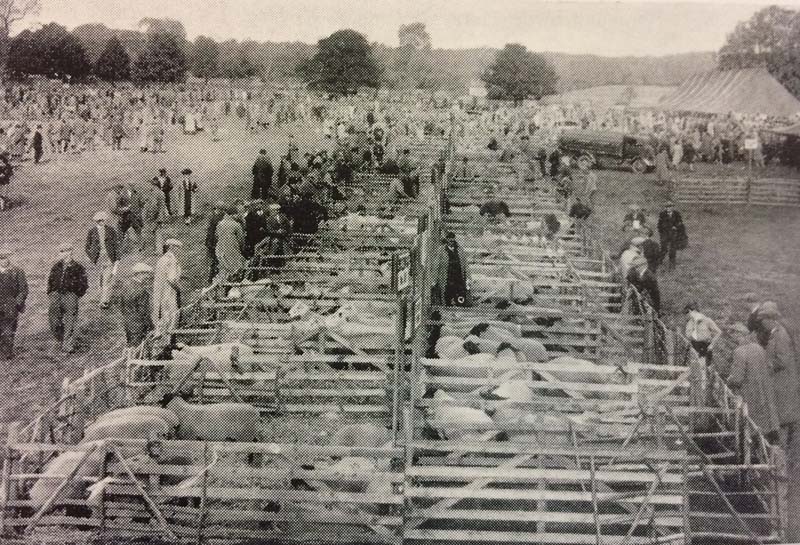 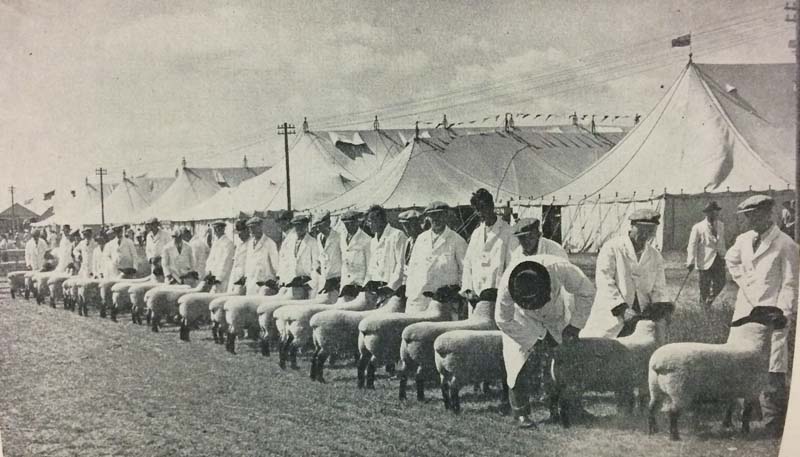 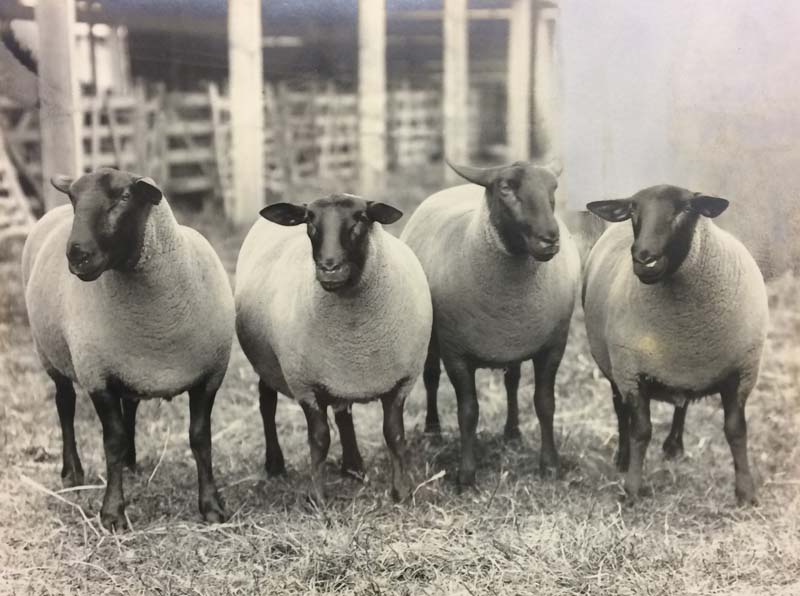 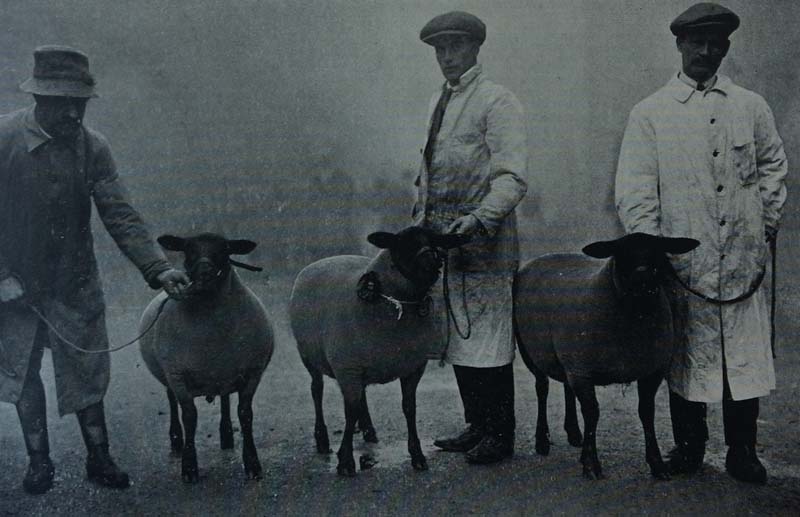 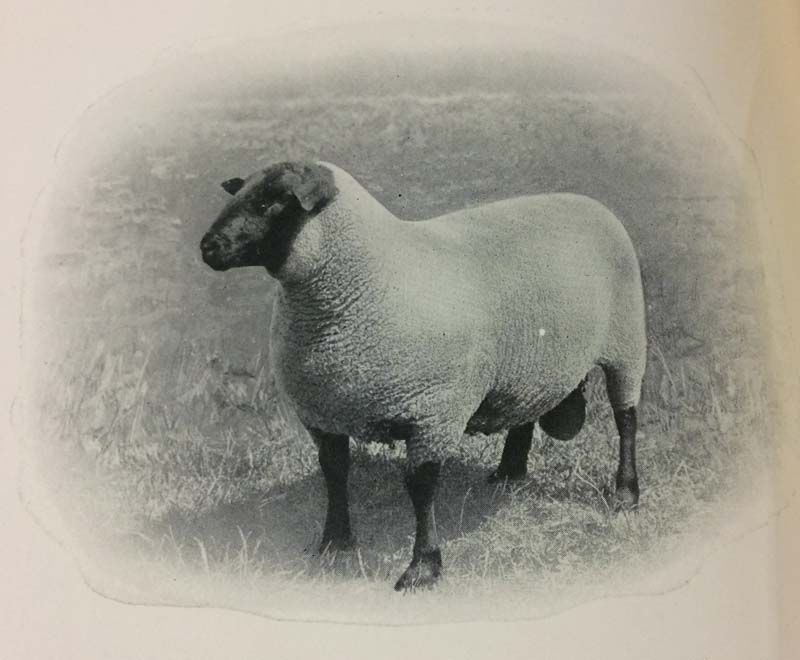 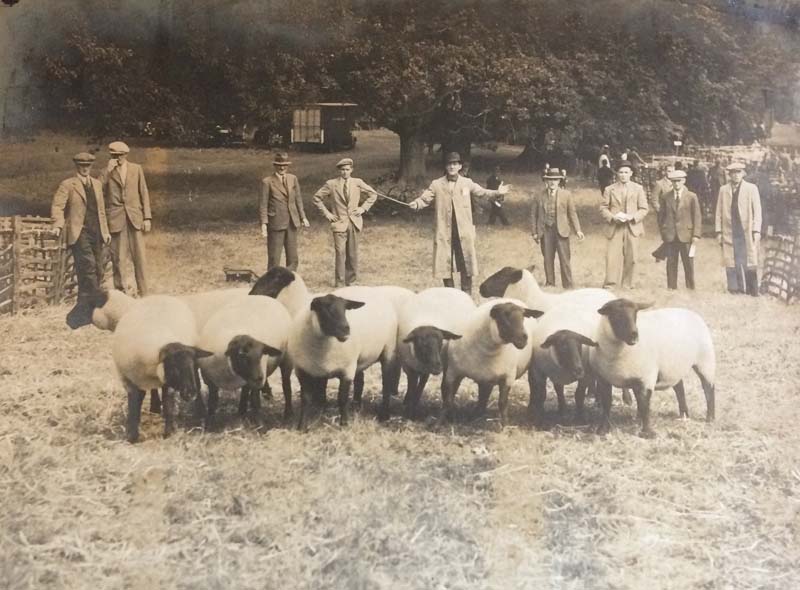 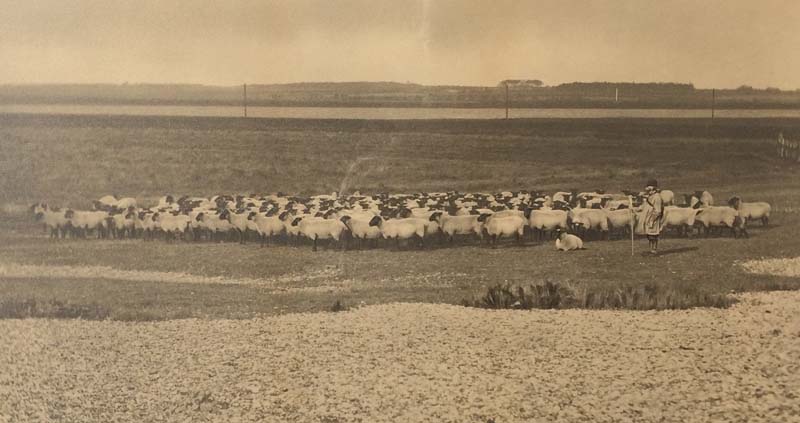 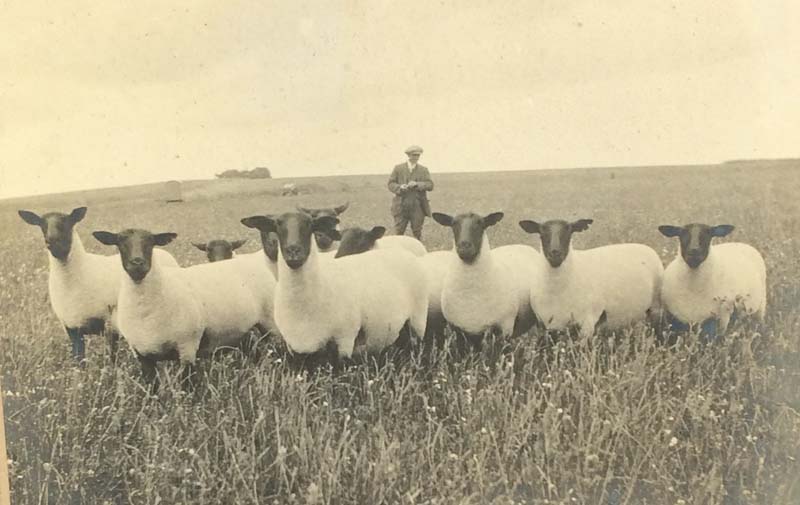 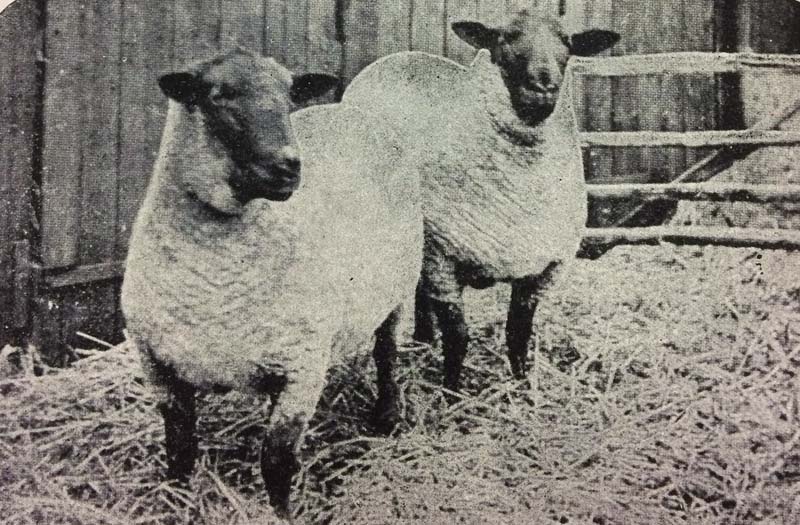