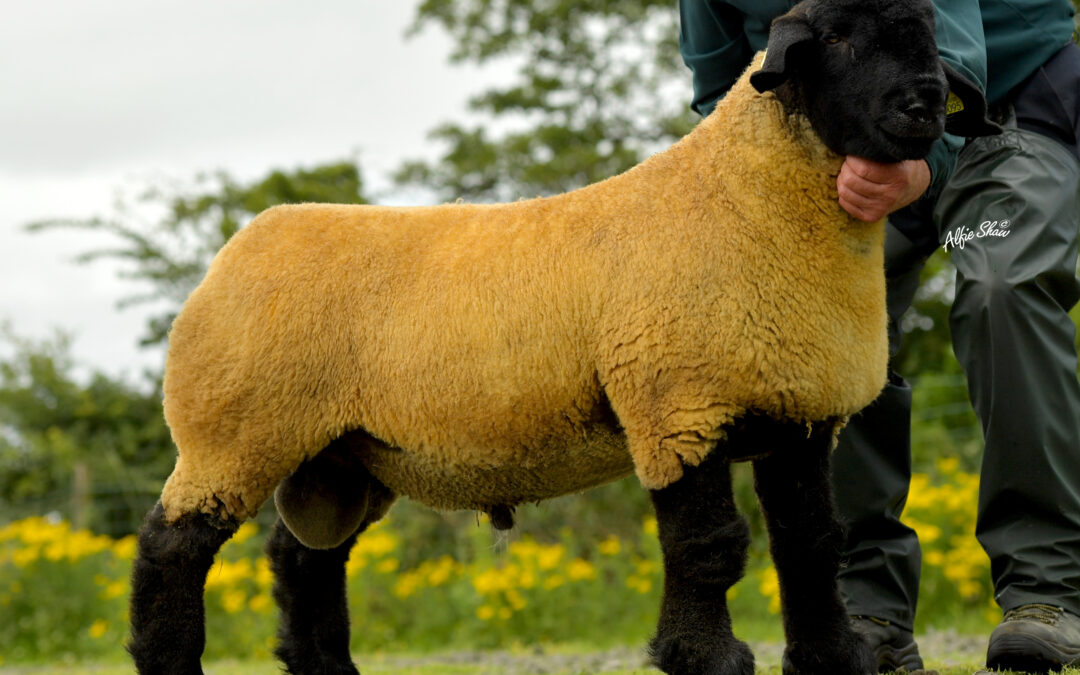 The Limavady breeder topped the sale with his Frongoy Five Star sired ram being knocked down to Michael and Marie Jennings of the Ballygarris Flock, Co. Mayo for 2,800gns. Click here to view pedigree.

A shearling ram from Alastair Gault, Forkins flock was knocked down to Robert Walker, Kicurley flock, Co. Limerick for 1,400gns.

Southern Ireland breeders were largely represented at the sale with a total of 16 lambs being sold to Southern breeders.

Commercial customers were also dominant at the Premier sale with some of the top price rams being sold to local and regional buyers giving them a healthy return in tight times.